The star chow-chow of Montréal

The star chow-chow of Montréal 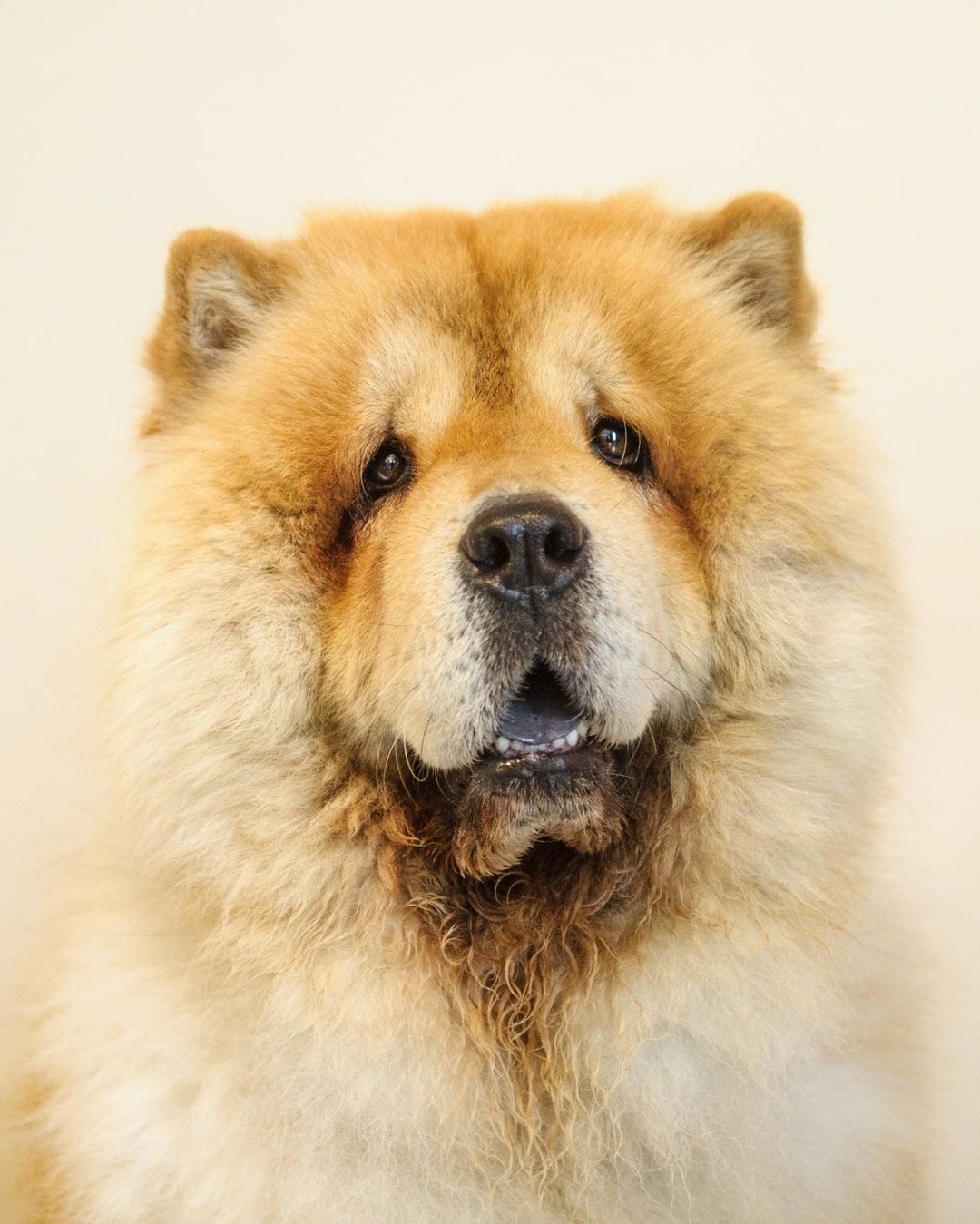 I'm 5 years old , and i live with my dad, Christophe

With dad, we traveled to Canada, Montréal, it was a beautiful country and we came back home.

I found my girlfriend Lassa, I found my habits and I am very often at home.

Dad works and I do not like staying home alone so I'm often at mom's house.

There is Willy, it's my boyfriend the cat.

I always have fun with him.

This account is for me the best way to show my most beautiful photos. Follow me quickly!

It's a place that will allow me to raise money for my croquettes and sweets .

According to recent DNA analyzes, chow chow is the oldest dog breed in the world. The chow chow is a dog breed that spread to China about 4000 years ago

The origins of chow chow are attributed to China where it was used as a watchdog and also for hunting.

Chow-chow is a compact breed with a short kidney, a leonine aspect and a good body. The chow-chow has no rear angle which gives it a "stilted" approach. The size is between 48 and 56 cm for the male and 46 to 51 cm for the female. The chest is wide and deep. The large tail is carried on the back.

The head of the chow-chow is wide and its flat skull is reminiscent of a bear. The muzzle is short as at Shar Pei. The truffle is black, for the clear subjects, a truffle of lighter color is admitted. The eyes are small, almond and dark. The triangular ears, whose tip is rounded, are turned forward and slightly convergent. The tongue, the palate, the gums and the lips must imperatively be blue or purplish (pink gums are allowed in the cream) which is typical of the breed.

The hair is long, thick, abundant with a woolly undercoat. The short-haired variety is little known to the general public. In the long hair, a loose fur collar gives the chow-chow a leonine look. The dress should not be plentiful to the point of hindering movements or causing distress in hot weather. The accepted colors are black, red, blue, fawn, cream and white, always of solid color. The breeches and the underside of the tail are frequently lighter in color.